Healthcare Delivery in the Era of Antimicrobial Resistance

You are here:
Hot Topics 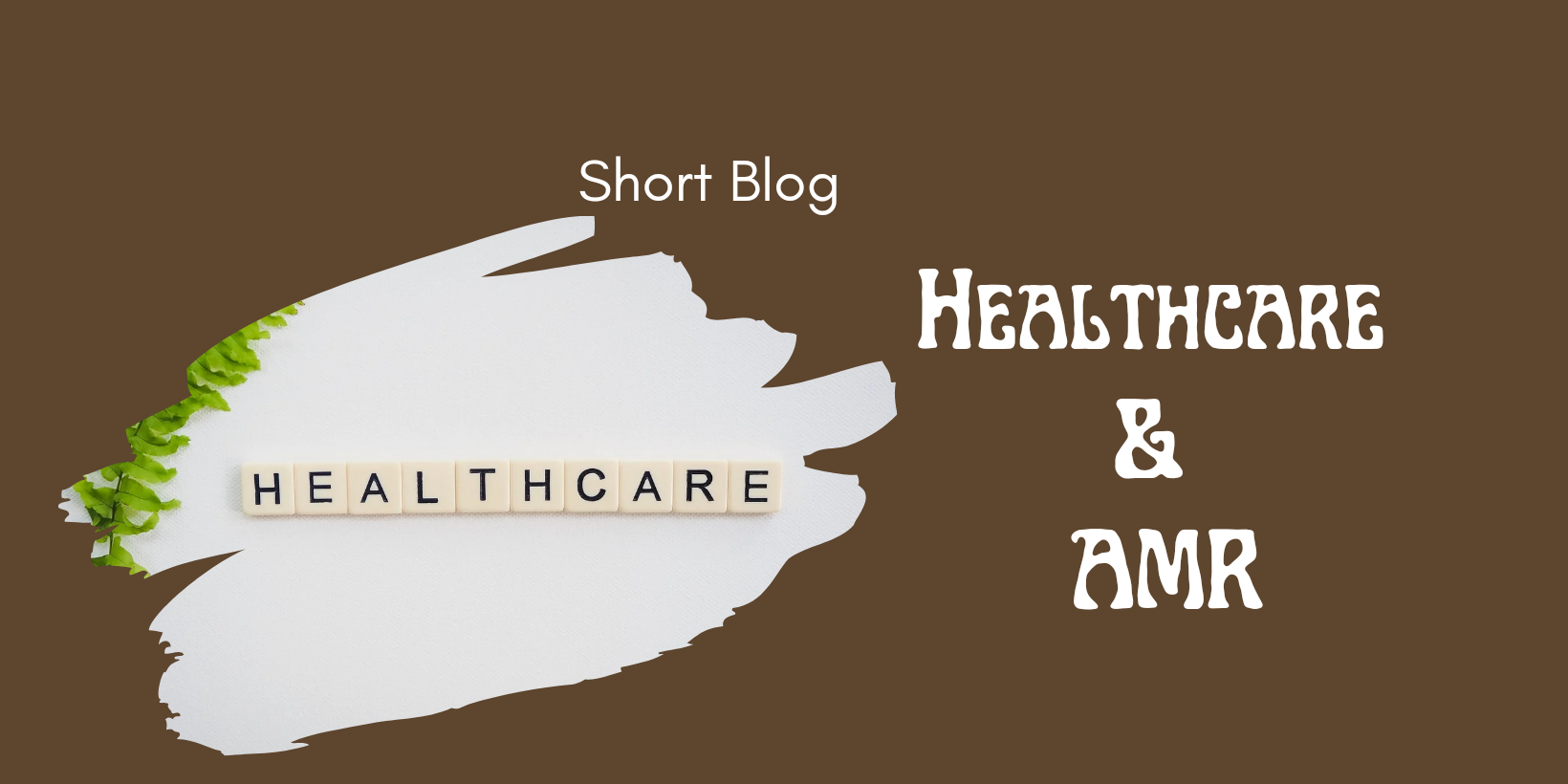 Antimicrobial resistance (AMR) is a global public health and development threat of this century. A silent killer in the healthcare system, one that is gradually causing a great decline in responsiveness to treatment. The 1950s to 1970s represented the golden age of antibiotic discovery, where countless new classes of antibiotics were discovered to treat previously incurable diseases such as tuberculosis and syphilis. However, AMR phenomenon was predicted as far back as 1945 by Alexander Fleming. In his words: “The time may come when penicillin can be bought by anyone in the shops. Then there is the danger that the ignorant man may easily under-dose himself and by exposing his microbes to nonlethal quantities of the drug make them resistant.”

Microbes can become resistant to antimicrobial due to a number of factors. These factors can be influenced either microbially or socially. Microbial influence is primarily due to changes occurring within the microbes. These changes can come about through mutation, selective pressure, gene transfer or phonotypic modifications. Social influence is in the way in which people use antimicrobial drugs. Therefore, inexact diagnosis, misuse and overuse of antimicrobials by individuals and agricultural inclusion of antimicrobials are ways in which resistance can occur in the social perspective.

Antimicrobial Resistance since its emergence has negatively impacted the healthcare delivery system, creating strain on the health workforce as they are required to multiply their efforts in combating conditions which are resistant to treatment. This has led to high cost of treatment and increased out-of-pocket payment. The extremely high healthcare costs are due to the prolonged period of hospitalization and complications from the untreatable disease conditions. Other effects are; increased morbidity (disabilities) and mortality, increased spread of antibiotic-resistant bacteria and their associated community and healthcare-acquired infections. Antimicrobial resistance is influencing the choice of drugs for treatment and the cost of healthcare services. These issues are becoming more salient as the regularity of resistance to commonly used agents increases.

Positive Behavioural Change: Ways to curb or limit the spread of AMR includes working closely with healthcare providers to discuss symptoms and decide on the appropriate medicine to treat any illnesses, strictly adhering to prescriptions and embracing vaccinations to prevent occurrence of some diseases.

Awareness and Advocacy Actions: There are innovative approaches which can be used to raise awareness on Antimicrobial Resistance. For instance, contributing to World Antimicrobial Awareness Week (WAAW) campaigns which is a worldwide campaign to encourage best practices among general public, health workers and policy makers to slow the development and spread of drug-resistance infections. Participating in such innovations at the global, national and local levels can help in spreading necessary information on AMR challenge, foster positive behavioural changes and promote appropriate policy interventions.

Antimicrobial resistance threatens the world as we know it, and can lead to epidemics of enormous proportions if preventive actions are not taken. Hence, the world needs to act now!