You are here:
Hot Topics 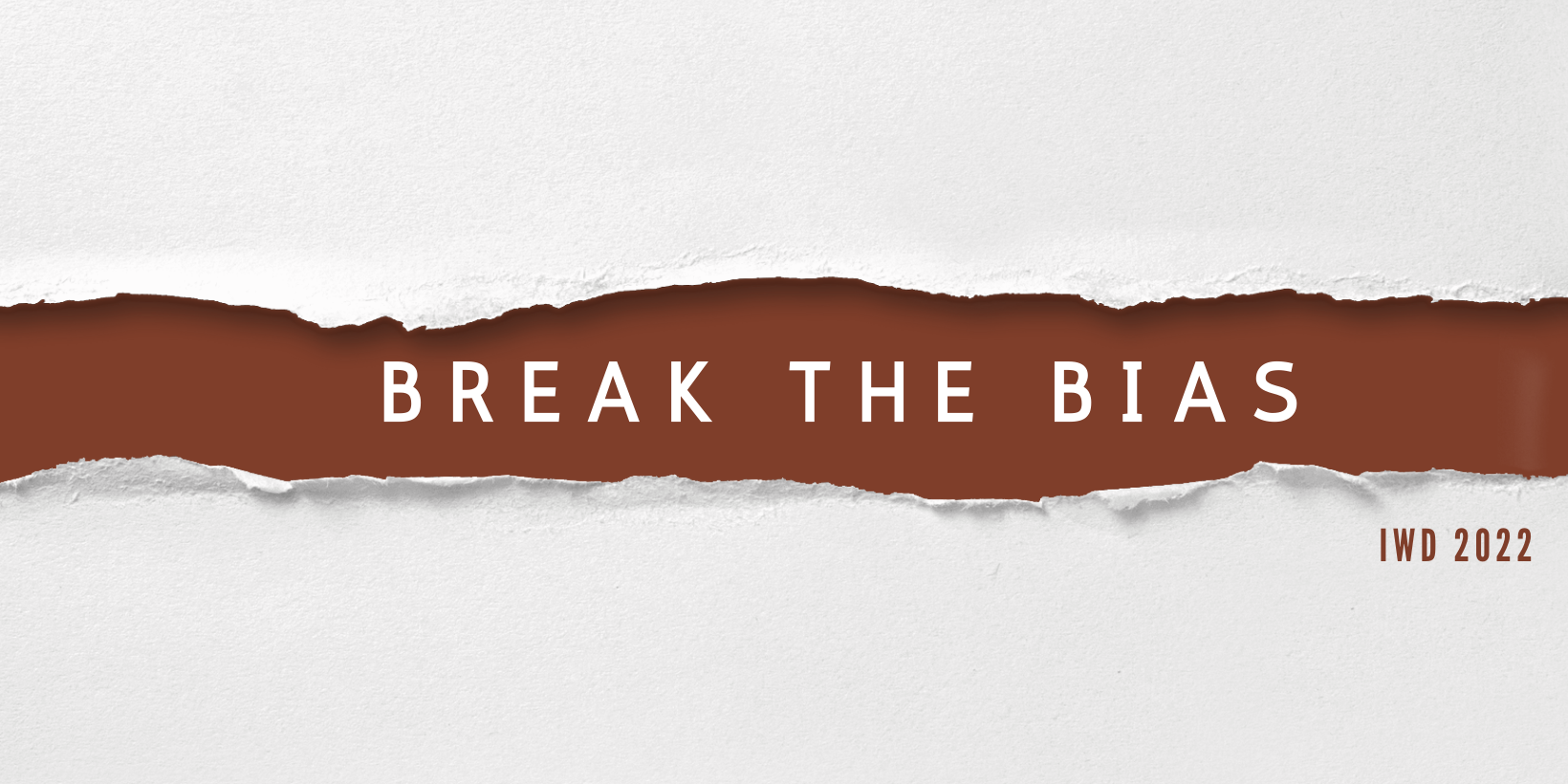 Majority of women and girls around the world have experienced gender bias which in some situations affected their mental health, self-confidence and abilities. This is as a result that they often find their accomplishments, efforts and contributions overshadowed by their male counterparts in their respective communities, workplaces, schools, colleges, and universities. It is up to each of us in our various societies to ensure that all women and girls of today are given the proper credit that they truly deserve.

March 8 is a day devoted to not only reflecting on some of the bigger contributions women have made in the society and the challenges they have overcome in previous years, but also to casting a light on the achievements in the cultural, political and socioeconomic spheres that have been made by women in the present day. We must attempt to create a world with gender equity, a world freed from bias, stereotypes and discrimination. A world where difference is valued and celebrated. Together we can forge women’s equity; collectively we can all break the bias. Break the bias, which is the theme for the 2022 International women day.

Secondly, we should all endeavor to challenge gendered actions or assumptions. Identifying gender to colours, movies, jobs or Tv-shows should be reduced in the society. Our everyday little actions that might seem innocent and harmless could sometimes cause harm that goes a long way.

Preference of one gender over another which is often based on prejudices and stereotypes is referred to as gender bias. Gender bias could occur consciously or unconsciously. It has a negative effect on the society and it could negate health inequity. The cultural and educative sector is not left out of the negative impacts gender bias has in the society.

Without any doubt, March 8 is a day to celebrate all the women in our various lives. A day to celebrate our mothers, sisters, aunts, daughters, wives, female co-workers and female neighbours. A day to let them know how special they are and how much the world needs them. Even the female store attendant down the road should be celebrated for being the unique her that she is.

Healthcare Delivery in the Era of Antimicrobial Resistance
May 8, 2022